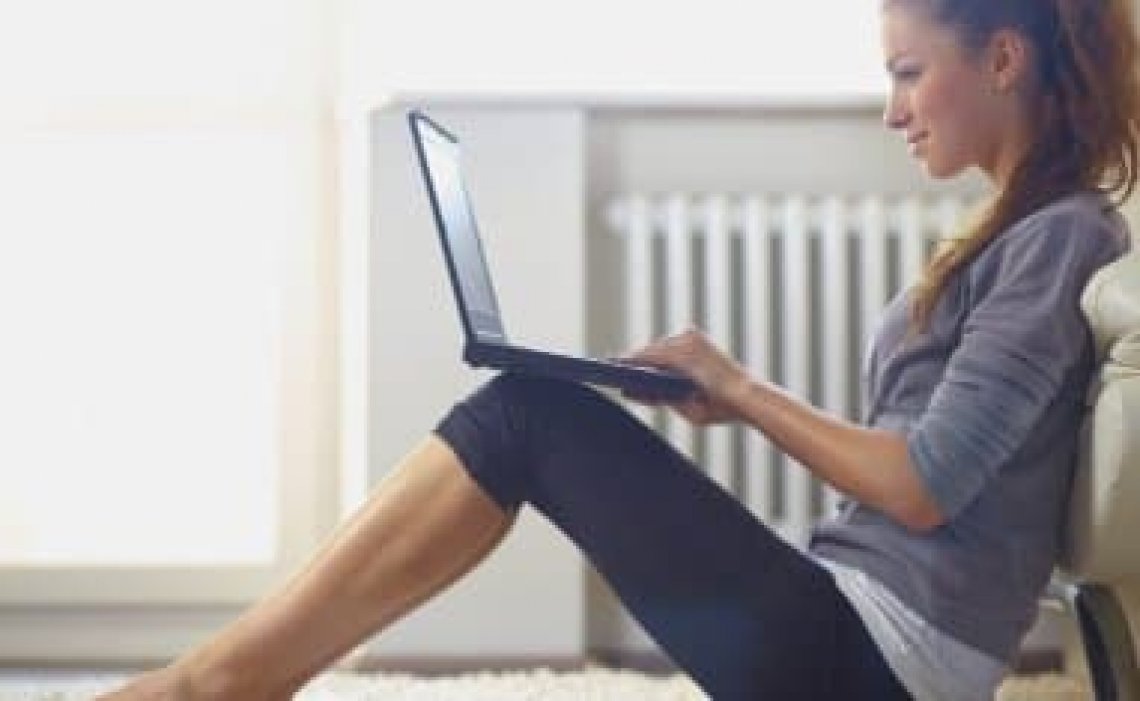 Eurona, Hispasat and Feniten have presented the project ‘Conéctate por satélite’ in Santiago de Compostela, which brings Internet of quality to the populations with poor service of terrestrial telecommunications networks.

More than a million of people who lives in the "white zones" of Galicia will be able to have a strong access to the Internet thanks to the Ka band of Hispasat satellites and the platform of Eurona.

Santiago de Compostela, 5 of july 2018.- Eurona, operator and leading provider of Internet, voice and data services, Hispasat, the Spanish operator of telecommunications satellites, and the national federation of telecommunications installers FENITEL, announced at an information breakfast in Santiago de Compostela that these operators will offer Internet of broadband by satellite to more than one million people in Galicia who, to this day, still do not enjoy of a fast and efficient connection.

According to the latest Broadband Coverage Report recently published by the Secretary of State for the Information Society and the Digital Agenda, more than 37% of the Galician population does not have a minimum speed of at least 30 Mbps, while 775,227 people do not even reach 10 Mbps. This has been advanced by the three entities in an informative breakfast in which they have presented Connect for Satellite, a digital inclusion project that aims to ensure access to the Internet for all citizens and improve the quality of life and economic development of areas that lack connectivity or have low quality.

The satellite Ka band is presented as the best alternative to provide Internet access service to remote or sparsely populated areas where there are no other technological options, since, being more powerful and concentrated than other frequency bands, it allows a higher speed and a more adjusted cost, resulting much more efficient and facilitating a better service to the user. Hispasat has available capacity in Ka band over Spain in two of its satellites, the Hispasat 36W-1, launched last year, and the Hispasat 30W-6, which was placed in orbit four months ago and which is already running at full capacity.

With the recent agreement reached between Eurona and Hispasat to commercialize the Ka band of these satellites, the former becomes the operator with the highest satellite capacity in Europe, which will be key to democratizing Internet access in Spain. In addition, Eurona offers a technological solution comparable in quality and price to other terrestrial technologies, with broadband services at 30 Mbps (from € 39.90) that can be requested through its platform, providing quality connectivity not only to residents in Galicia, but also to any person who is in Spanish territory, wherever he/she is and where he/she lives.

On the other hand, the telecommunications installers, grouped in AGEINTE (Galician Association of Telecommunications Installers), represent that privileged contact point to request the service and the aids, given its capillarity throughout the territory. Your collaboration will allow to meet the demands of any Galician town, since in all of them they have a nearby installer, who will be in charge of the assembly and maintenance of the equipment and will be able to directly receive the requests of the neighbors of their environment.

Likewise, this project coincides with the recent announcement made by the Secretary of State for the Information Society and the Digital Agenda of the start-up of the Aid Program for the contracting of fixed broadband at 30 Mbps. Individuals, SMEs, non-profit entities and populations of less than 5,000 inhabitants that do not have fixed broadband at a minimum of 10 megabits per second will have an aid of 400 euros for the expenses derived from the subscription in the fixed broadband service at a speed minimum of 30 Mbps. Precisely, Eurona has been the first operator adhered to the program to access this subsidy plan.