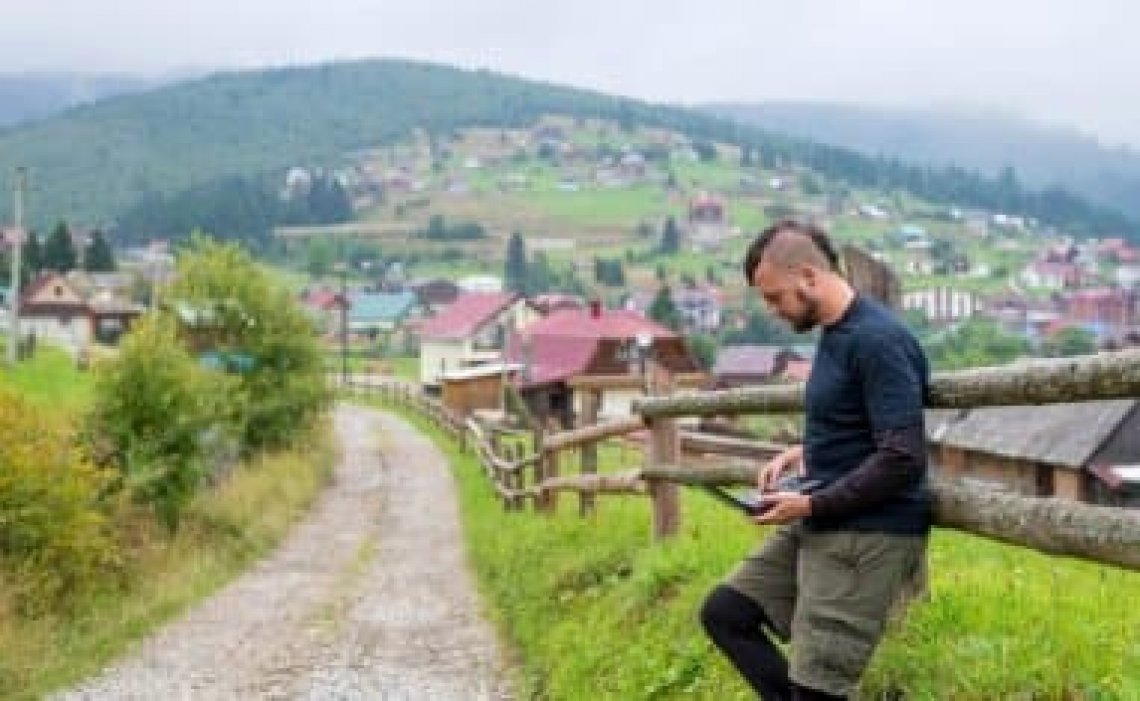 Eurona Telecom emphasizes the importance of the Internet as a dynamizer of job opportunities, training and entrepreneurship in the villages

Soria, November 8, 2019 - One in three Spanish municipalities has lost more than 25% of its census in the last 18 years, according to data from the report Stratego 'Aging in Spanish municipalities: Situation and prospects (2018)' collected by Eurona in the framework of Presura, the Third National Fair for the Repopulation of Rural Spain, in which it will participate taking connectivity in the day 'Farming Day'.

This data contrast, however, with the growth of the population in the same period, as it has come to increase up to 15%, according to the same report. Thus, the company highlights the population bleeding of rural areas, which involves an unequal concentration of population.

Precisely, the lack of resources and the difficult access to basic services in the villages force the inhabitants of the rural environment - especially vulnerable groups such as young people and women - to move to the cities in search of new opportunities, cutting the birth rate and aggravating the aging in the municipalities.

In fact, about 7% of the population, approximately 3.2 million people, have a slow or very limited Internet connection, especially in rural, uninhabited or difficult orography areas such as the province of Soria, where more than 4,000 people can barely access the Internet at a speed of 2 Mbps, according to the latest Broadband Coverage Report.

Bearing in mind that the Internet is a basic necessity, which simplifies urban-rural interconnections, promotes the business fabric with new business models and increases the possibilities of teleworking by attracting new inhabitants and young people to the rural milieu who can train and develop their professional activity remotely or even become entrepreneurs leading their own business, Eurona positions itself as an ally against depopulation by offering an immediate and viable solution to disconnection problems.

Despite the lack of telecommunications infrastructure in these areas, there are already alternatives subsidized with public aid to connect them to the Internet immediately as the satellite. Its global character or its capacity to offer coverage to 100% of the population and in any area, no matter how remote it may be, guarantees broadband Internet access to all citizens, multiplying the chances of survival of the rural world.

According to Cristina Amor, Eurona's communications director, who is speaking at Presura, "we must not forget that connectivity promotes the economic, social and environmental development of peoples, which is why we believe that the Internet is one of those fundamental engines for tackling the problem of rural depopulation".