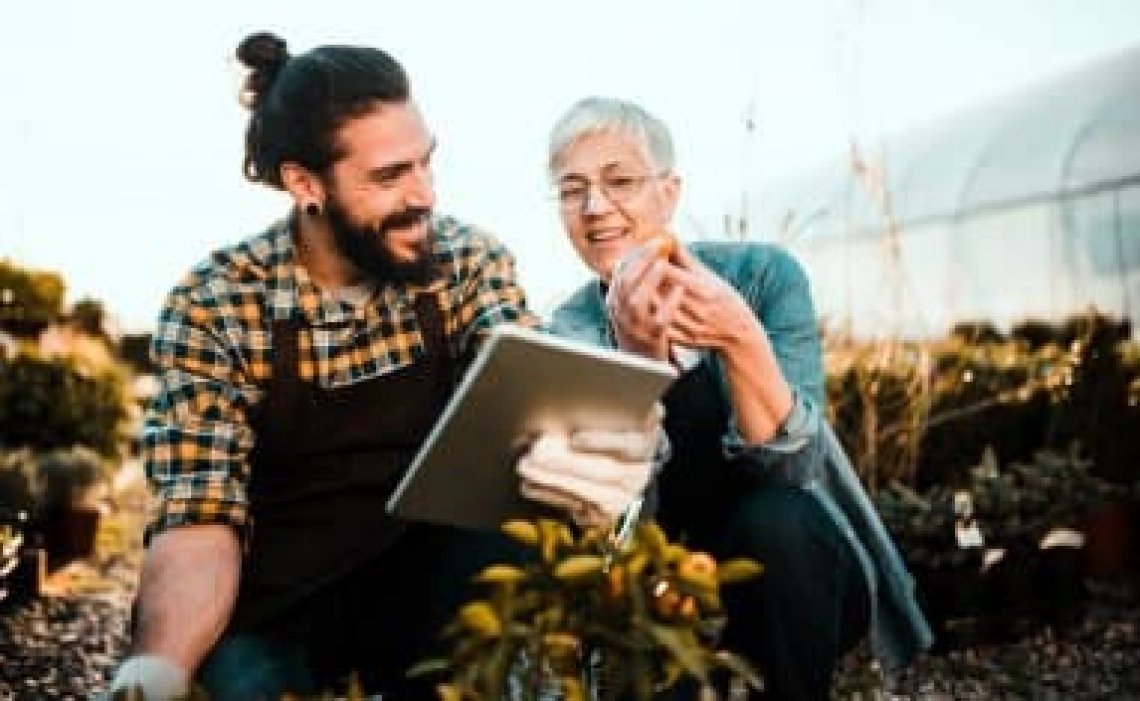 Eurona and Hispasat bet on connectivity in rural areas

EURONA, the Spanish telecommunications multinational and Hispasat, the Spanish communications satellite operator of the Red Eléctrica Group, are launching two pilot projects to promote the digital transformation of the agrifood sector in rural areas and mitigate the digital divide in the field through technologies such as satellite and WiFi hotspot. The initiatives are being carried out in the provinces of Ávila and Alicante in collaboration with local farmers.

The first of these is being developed by Digitanimal, a manufacturer of livestock tracking and monitoring systems. This project is facilitating the satellite connectivity of a 400-hectare farm in Ávila by means of an antenna oriented to the Hispasat fleet that allows the data emitted by the sensors carrying 130 cattle to be sent to the control centre.

The other pilot is located in a field of Florette, the company of salads and packaged vegetables, where the WiFi hotspot has been installed via satellite. This technology provides broadband connectivity so that farm staff can transmit crop management data in real time from their mobile devices, without having to travel to remote areas with land connectivity.

Both works have been presented in the framework of DATAGRI, the largest digitization meeting of the agrifood sector in Spain, which is being held this week in Zaragoza.

Satellite technology provides connectivity in those areas where terrestrial telecommunications are insufficient and allows agents present in rural areas to join the process of digital transformation. In Spain, broadband coverage in rural areas is still deficient and there are more than 2,040 villages that do not have Internet access1.

In this sense, the use of these innovations benefits both companies that carry out the intelligent management of agricultural exploitations, allowing them to increase their market share and reach territories that lack land communications, and agricultural entrepreneurs themselves, for whom it facilitates decision-making, increases their productivity and reduces the consumption of water, fertilizers and phytosanitary products. This technology also guarantees the traceability of products and contributes to minimizing the impact of agricultural activity on the environment.

[1] Number of municipalities without Internet access at a minimum of 10 MB per second, according to data from the 2018 Broadband Coverage Report for Spain. Ministry of Energy, Tourism and Digital Agenda.

The viability and immediacy of Hispasat's and Eurona's satellite technology makes it possible to provide an Internet connection anywhere in Spain, making it the ideal technological solution for the agri-food sector.

In a complementary way, Eurona's hotspot technology can provide WiFi access points via satellite to agrifood farms to facilitate farmers' communications, the operation of farms and the sending of photos and information collected on the ground in real time.

Finally, self-tipping satellite terminals are an optimal solution for providing connectivity in mobile environments such as agricultural machinery. All of these terminals can be operated with a solar plate.

Agriculture 4.0, a key step in responding to world population growth

In Spain, nearly 3.2 million people still do not have access to a quality network, especially in rural, depopulated or difficult orography areas.

Taking into account these data and in line with UN forecasts that by 2050 the world's population will grow by more than 33% to 9.1 billion, Eurona and Hispasat seek to respond to the challenges posed by this growth, increasing the productivity and sustainability of the agricultural sector which, according to the forecasts of the FAO's 'Population Outlook 2019' report, should be digitized to 70%-80% over the next 5 years in order to meet the increased demand for food.

To make this goal possible, both entities work together in the implementation of IoT (Internet of Things) solutions that meet the specific demands of the agrifood sector, making possible the arrival of the so-called 'Agriculture 4.0'. In other words, the digitization, automation and streamlining of processes that boost the competitiveness of the sector thanks to greater precision in the use of resources: intelligent use of fertilizers, reduction of water consumption, monitoring of crops, control of diseases and pests, and so on.